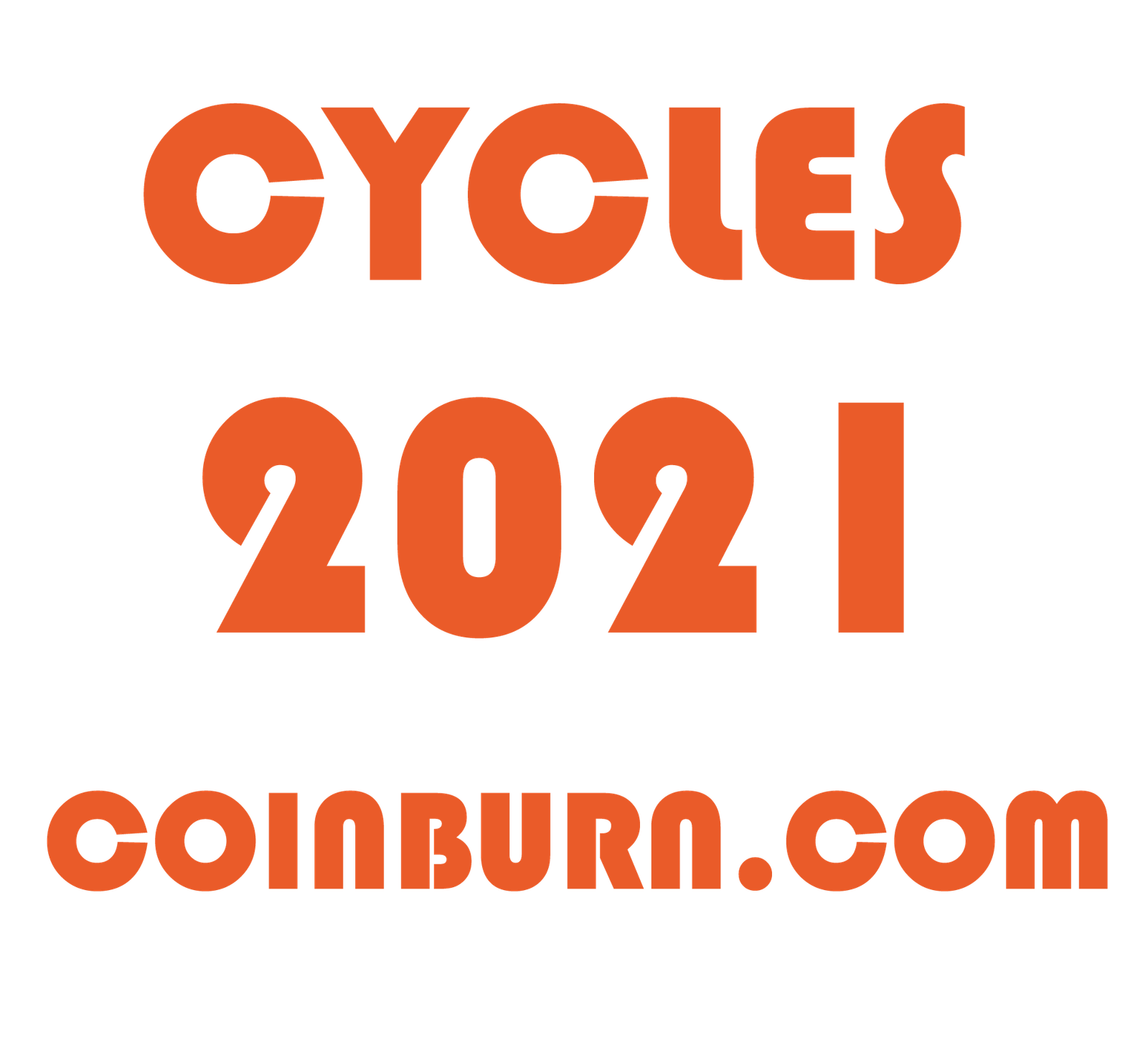 We have provided the Fibonacci and Lucas Number cycles at the bottom of the chart to give the viewer an idea on how the cycles and confluences work. While this is a departure from Cryptocurrency, Coin Burn and ICO data, we believe that it is important to disseminate this information.

Bitcoin has been around since 2009, and widely used since 2012. This makes for a very short historical track record, and when compared to securities markets, which have data spanning back over 400 years, an 11 year run for bitcoin is a “blip” on the radar. What is in store for Cryptocurrencies and Bitcoin in 20 years from now remains to be seen. While Cryptocurrency has become an acceptable asset class to buy, hold, and trade, their remains an additional usage for a store of value, which is safety and sanctity.

Currently there are many investors who are afraid to deposit their money in banks for fear of a systemic collapse. We see evidence of this trend with the recent news of Corona Virus fears and the positive impact see on Bitcoin Prices. Since December 18, 2019, the price of Bitcoin has seen a move from $6435 up to $10,500 on February 13th, 2020.

With increased tension in the Middle-East and now a Corona Virus that is dominating the headlines, crippling economies, and placing over 400 million people in quarantine in China, we see a systemic butterfly effect that will likely cause increased volatility in markets and the Cryptocurrency world. However, the future of ICOs and Coin Burns looks bright. The Crypto community is embracing the freedom and perceived safety that comes with holding Bitcoin and other Cryptos, and outside of the traditional banking system.

Why would anybody want to hold their money outside of the traditional banking system? The U.S. Federal Reserve, also known as the “Fed” has injected over $400 Billion over the past 4 months.  This was not part of the now accepted practice of Quantitative Easing, it was to stabilize the repo market. Prior to the 2008 financial catastrophe, the Fed only needed $2 billion on its balance sheet to keep the repo market in balance.  That number has now ballooned to $1.5 Trillion U.S. Dollars. This influx of money is here to fulfill the lack of liquidity in the repo market.  There appears to be a shortage of adequate collateral, repo market collateral has always been Treasuries. The current status of the repo market continues to be a massively overlooked scenario that will likely lead to a nightmarish scenario for central bankers globally.

Currently we are reviewing threats to Crypto markets, and there appears to be much uncertainty around Crypto regulations both in the United States and in the EU. This is a topic that we will write about in other posts, and it may be a recurring theme.